The term Folklore means the knowledge, or lore, of the people, or folk. 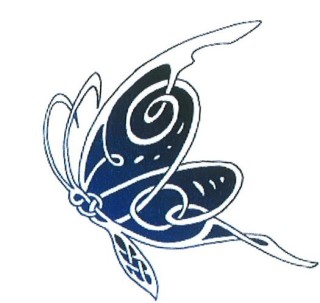 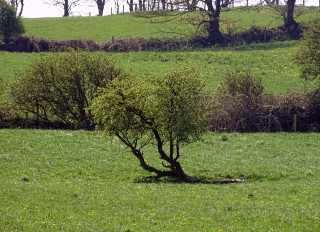 The term Folklore means the knowledge, or lore, of the people, or folk. It is the collection of the traditions and beliefs of the people in every country which have been passed down through the generations, usually by word of mouth. Much of the folklore may be based on true stories in history, but may have been changed or added to over centuries from being told and retold.

In Ireland much human knowledge was passed on by word of mouth, in an oral tradition, in the absence of written material. We have a strong tradition of storytelling, carrying tales in word and song.

Folklore comes in many forms including myths, riddles, legend, fables, proverbs, fairy tales, nursery rhymes, and customs. In the absence of scientific explanations people tried to give reasons or explain what they did not understand about the world around them. Folk art, folk dances and folk songs are also part of a nation’s folklore.

In recent times historians have become more aware of the richness and value of folklore. There is a national pride in the folklore of each country which is unique and different to that of any other country.

It is our intention to collect all our local folklore in Moylough parish and surrounding area. People may not be aware, but subconsciously we are all a living part of our folklore tradition.

For example nobody would dream of moving into a new house on any other day but Friday. This is a tradition no one would change for fear of bad luck. We all have seen lone Whitethorn bushes (fairy bushes) growing out in fields. These bushes may be an obstacle to farming, but no one would dare to remove them. Even after the bush falls over and dies it is allowed to rot away where it falls, in case the fairies might still be living under it.